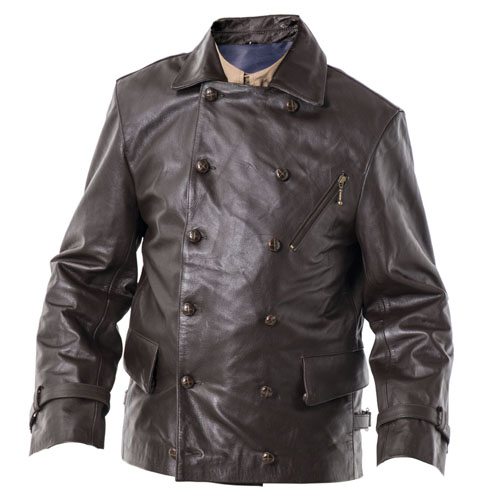 Based on the leather jacket worn by Luftwaffe flying ace Hans Joachim Marseille, heres a little more on HJM from Wikipedia

Hans-Joachim Marseille (13 December 1919 – 30 September 1942; German pronunciation: [hants joˈaχɪm mɑrˈseɪ]) was a Luftwaffe fighter pilot and flying ace during World War II. He is noted for his aerial battles during the North African Campaign and his Bohemian lifestyle. One of the most successful fighter pilots, he was nicknamed the “Star of Africa“. Marseille claimed all but seven of his “official” 158 victories against the British Commonwealth’s Desert Air Force over North Africa, flying the Messerschmitt Bf 109 fighter for his entire combat career. No other pilot claimed as many Western Allied aircraft as Marseille.[1]

Marseille, of French Huguenot ancestry, joined the Luftwaffe in 1938. At the age of 20 he graduated from one of the Luftwaffe’s fighter pilot schools just in time to participate in the Battle of Britain, without notable success. A charming person, he had such a busy night life that sometimes he was too tired to be allowed to fly the next morning. As a result, he was transferred to another unit, which relocated to North Africa in April 1941.

To see this item on our old website go to http://www.thehistorybunker.co.uk/acatalog/Brown_Leather_-_Historical_leather.html 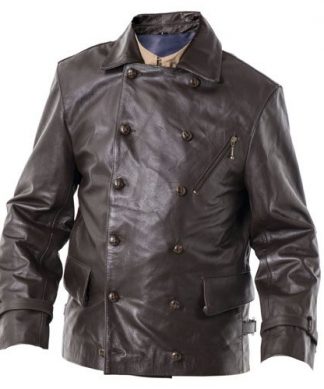